Today, after nearly 10 years of operating as Dowell Tradesmen, Mr. Dowell has decided to simplify and expand the business as Dowell Roofing. Once again, the knowledge and experience gained while mastering multiple disciplines has helped deepen Mr. Dowell’s construction acumen. He has become a world-class roofer. By extension, the team at Dowell Roofing is a world-class team, setting the highest roofing standards for today and tomorrow. 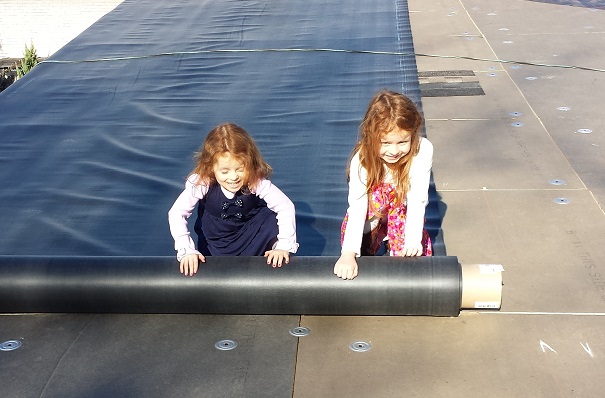 At Dowell Roofing, our goal is to provide Middle Tennessee the finest services and products in the roofing industry.


In order to better serve our customers, we will always align our business with the best manufacturers and products available. We will strive to continually improve and enhance our products and services.


Dowell Roofing vows to recruit and train premier roofing installers who pride themselves on a job well done, placing integrity before profit.


The pricing structure of Dowell Roofing will allow our company to support our workforce and maintain quality. Our goal is to offer competitive pricing to ensure the customer receives a quality roof at an affordable price.


Dowell Roofing will treat others as we would like to be treated and love our neighbor by providing the best roofing services in Middle Tennessee.

Our time on this earth is not our own. We will, therefore, take the time to render our best service to men as an offering to God. May we bless others and always be mindful of the blessings of the Lord.

We look forward to assisting you with all of your roofing needs. To schedule your roofing inspection and consultation, please call Joseph Dowell at 615-584-3265.